Hello again, friends. It’s been over 10 months since my last post, but this election has me thinking thoughts I feel I need to return here to process before I burst. Perhaps I feel like I’m going crazy, but at least I know I’m not going crazy alone. This has been a long and ugly campaign season. We’ve endured months on end of some of the meanest and most personal attacking tactics I can recall — not that I’ve been paying attention to too many in my still-short life.

But it’s not the campaigns that trouble me, no. This is what I have come to expect from our two major parties who thrive on lobbing grenades over the aisle as if we are reenacting the Battle of the Bulge. What I didn’t expect is the way that we the electorate — particularly those who claim to love Jesus — have bought into the fear mongering and outright hatred espoused by this campaign season. It’s how a recent poll revealed that almost eighty percent of white evangelicals — that is four out of five — support a candidate that is racist, misogynistic, xenophobic, and regularly inciting of violence, among other things.

First of all, no, I’m not a Democrat. I certainly don’t love Hillary. Honestly, I’m not even convinced I like her. But I can certainly say that at the least she, and every other candidate on the ballot, are not racist, misogynistic, xenophobic, or inciting violence at their rallies. Yet, nearly eighty percent of people (demographically) like myself don’t support any of these candidates. And, somehow, all of us claim to worship the God who is love, the God of hope, the God of sojourners and exiles (1 John 4:8, Romans 15:13, Jeremiah 29:10–14).

I’m ashamed to even be a part of this statistic, even if I am not the seventy-nine percent (to be precise). Nevertheless, I am a member of the Church to which these people belong. These people are a part of my family as I’ve come to know the crazy being that is also Christ’s bride, the Church. It challenges my understanding of mercy and grace. How can Jesus redeem us? How can we be made clean when this election cycle is showing just how truly and deeply ugly we are?

Enter hope. See, this is when I am getting a clearer picture of just how great God’s grace is. It is days like today, and yesterday, and the weeks that have preceded that honestly prove God is in control. Yes, I am a little crazy, but perhaps I can explain. Please forgive me, but I will keep my focus to the Republican and Democratic candidates.

Of the two major party candidates, I am a fan of neither. I think they both have some serious shortcomings that have all but been brought under the microscope over the past several weeks and months. Neither candidate has come out looking strong and both have taken some pretty significant lumps. You would have a strong argument for putting both of them in prison at this point. But, one of these people will be the leader of this country for at least the next four years. In spite of this, given what I know and believe about God, He has not abdicated, nor will he suddenly abdicate, his throne as God of the universe.

It is because I feel this presidential election is a choice of lesser evils that I am even more confident that God simply has to be in control, because my faith in either of these individuals leading this nation in an honorable and virtuous manner is beyond shaken. Turning the mirror back on us, the electorate, looks no rosier. We are the ones to thank for both of these people being the main options to run this country for at least four years, so clearly we are not the gatekeepers of goodness, grace, and love.

That has been so very evident from a political standpoint, as you and I have gotten a front row seat to the death march of the evangelical death march to political irrelevancy. Evangelicals, before this campaign cycle, were a bloc of voters to be sought after, whose votes influenced elections. That isn’t so anymore. Because we have forsaken the very pillars of belief for which we stood and have largely embraced racism, misogyny, xenophobia, and violence. No, many of us haven’t done so directly, but we have supported a candidate who does and has time and again. We have even turned on our own when they have disagreed with this message of exclusion and hate, just Google Jen Hatmaker. This election has brought out the worst in us white evangelicals, and — yes, I will now say it — Donald J. Trump is the embodiment of that worst. We treat him as messiah.

I hope November 9th is a day of reckoning for this nation, particularly for the Church. We have a lot of making up to do. We have a lot of wounds to heal. Church, we do better than this. Not “we should do better,” no. We just do better than this, period. And America, snap out of it. This world is not out to get us; there cannot be any enemy worse than ourselves. More importantly, the results of this presidential election don’t really matter, as the president can only control so much. Our hope, our joy, our faith, is in a God who is not shaken or fazed by elections. No, our future lies in the hands of I AM (Exodus 3:14). 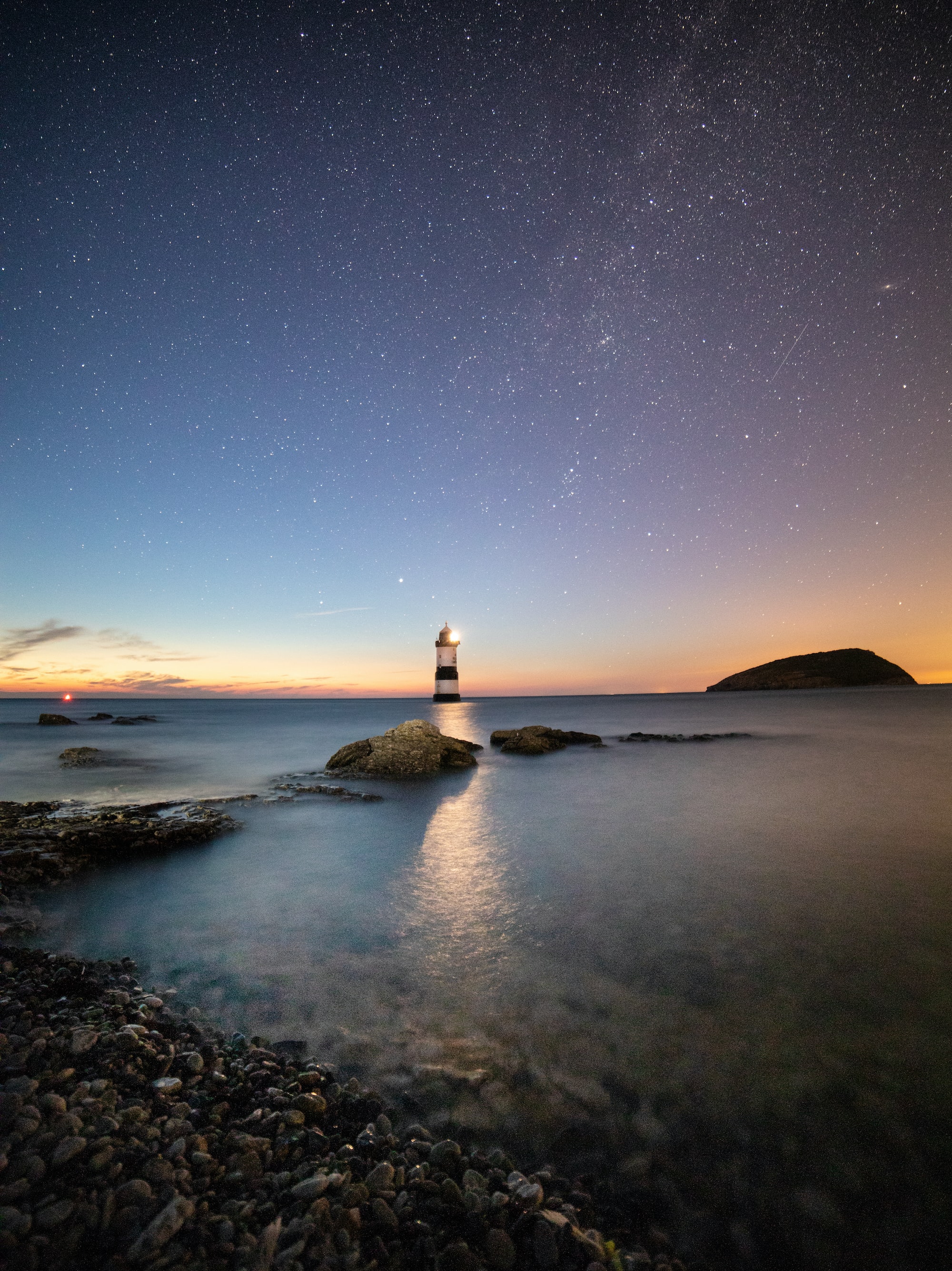 Fear, it’s something I deal with everyday. It’s something I’m aware of at every moment; deep down I know it has it out for me. I’ll

I’d be willing to bet that the idea of being dependents ranks right up there with submission, meekness, and self-denial. That is a downright scary list of terms. But it’s a damned important one; in the life of faith, they are nothing