Truth be told, I’ve written this post over 20 times in the past couple months. Returning to this blog has been monumentally daunting. As the days passed, the idea of returning and what I should say have been blowing in like a Midwestern summer storm. Thick clouds of doubt and trepidation have kept me from updating the many times. But I can’t sleep. I want to, but I physically lack the ability to go to bed tonight; it’s long past time that I blogged. I want to write about how great marriage is and how much I’ve learned recently, but my heart is too heavy to convey such lofty thoughts. No, tonight is about the weight of the past few days. Tonight is about hate, evil, and how they relate to my alma mater and a place called Ferguson.

Appalled at my dear UVa

Until last week, I was blissfully unaware of a searing Rolling Stone article about the seedy underbelly of UVa. More succinctly, for those unaware, the article is about the blatant culture of institutions of higher education turning a blind eye particularly to cases of rape and how that is exemplified in a story that occurred at UVa. I have not words for the emotions that have been wrought from the depths by this particular article.

Part of a divine plan?

It makes me want to question humanity as a whole, this article. How can people, how can we be so cruel? How can creatures capable of such pure evil be a part of a divine plan, let alone God’s redemptions story? Father, I ask for Your insight. Who are we that You could want to use us to have a role in this grand production? I do not understand. No, I simply do not.

A family’s statement in Ferguson

I was in the gym locker room when I heard on CNN that Michael Brown’s family had issued a statement urging people not to riot. My heart sank. Why would they need to say this if they didn’t know the officer would not be indicted in the murder of their son? This is bad. No, this is worse; we’ve reached ugly.

Ferguson: vignette in a darker narrative

But it’s not about Michael Brown. Really, Ferguson has little to do with Ferguson itself. It is merely an vignette in a much larger, darker narrative that we call the fight for equality. True, we have come a long way since setting ravenous dogs on peaceful protesters and turning firehoses on children, but how far have we actually come? Have we truly treated the disease or have we been content mitigating the symptoms? Sorry, that was a loaded question if I’ve ever seen one.

There is rioting across the country right now. Maybe rioting isn’t the answer, but we should all be discontent to the core at how inegalitarian is our society. We (the ruling class) discriminate against women, blacks, hispanics, anyone we can keep weighed down with the nasty label of “them.”

The “them” aren’t just in Ferguson

That’s how we discriminate today. On the surface, it sounds far less hateful, less sinister, but it’s just as bad. We’ve taken our hate underground. Instead of outwardly expressing it, it’s far more passive aggressive in general, much more PC. We don’t “hate” anyone, we just have strong preferences. When does it end? Where do we draw the line? When is enough enough? I sincerely pray it’s soon.

I’m a little overwhelmed by the ugliness, the hatred, the evil I see today. I suspect people have felt this way for thousands of years, and people across the country and around the world feel this right now, but it’s no less overwhelming. I won’t try to spin this one way or another, or tell you that we need to let go because it’s all part of God’s plan. I won’t tell you that everything’s alright, because no, it ain’t. But I’ll ask you to pray with me friends. I’m praying for peace, love, justice, and to see some tangible good come from utter darkness. I’m praying that God sheds a little light on how, why He uses these terrible things in carrying forth His supreme plan. Perhaps you can respond with what you’re praying or the insight you may have. Good night, dear friends. May you all be kept safe. 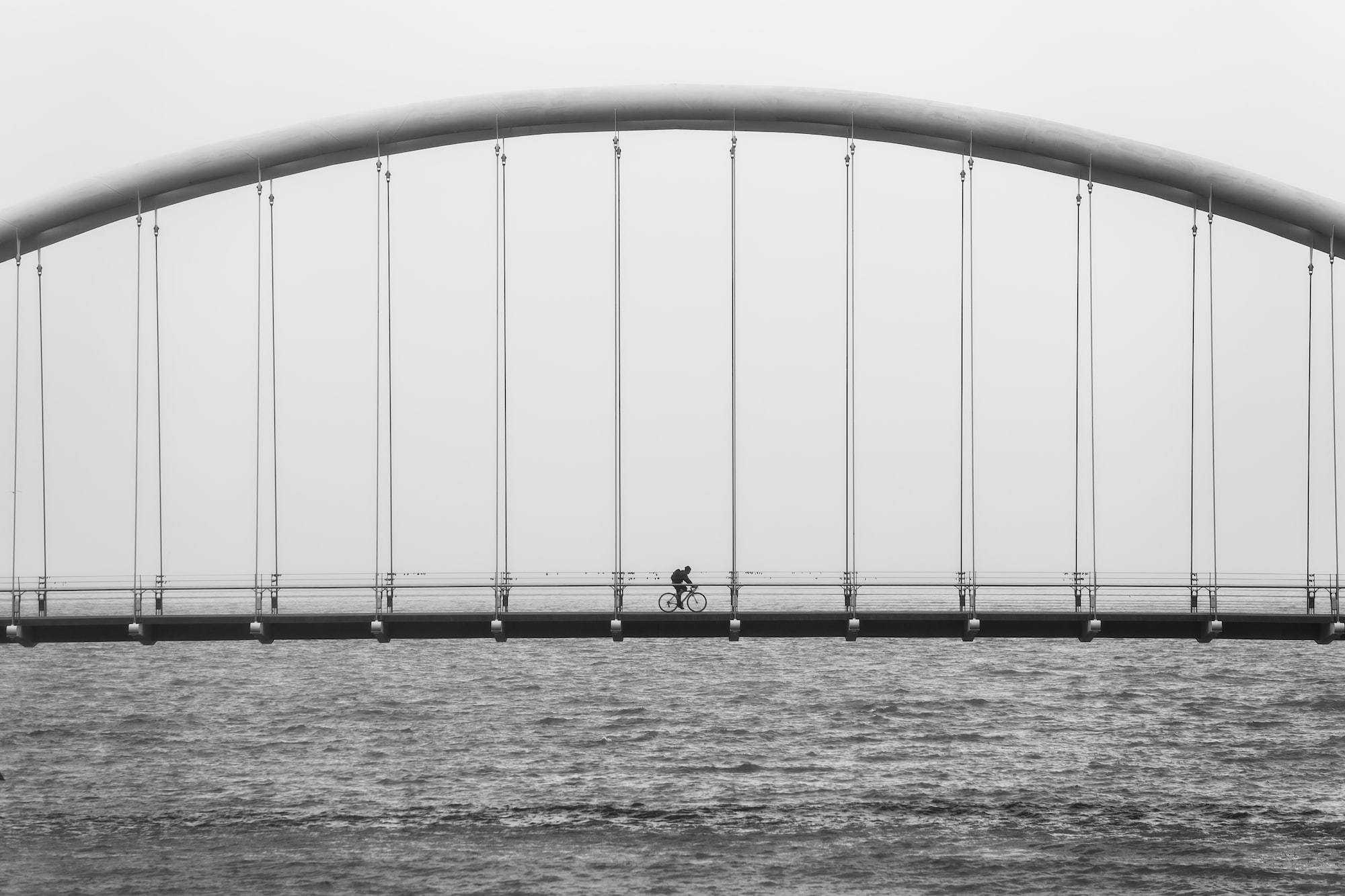 I wish I had a conclusion to this post, but I’m really just jotting down some thoughts on the idea of busyness as a means of putting those thoughts

There are many things that can seem to bring us shame in this life. We are fragile souls treading lightly across an unforgiving and often harsh earth, so it should be no surprise that we all at some point experience shame for something we