I can't tell y'all the number of posts I've written in my head in the past week, and none of them felt right. I've felt a few little but significant enough shifts within me in the last week or so, and I feel those shifts have been a bit emblematic of what's going on in a meta-sense. I wonder if a few of y'all aren't a bit confused—as I find myself—in what to think and how to feel right now. I don't promise much about this update other than the fact that it will be a form of a streaming-consciousness grab bag.

Things are opening back up in every state, but what pace is the best or right? I find myself asking this as I find myself decreasingly confident in our national government and increasingly suspicious of its overreach in influencing state and local politics. Simply, I'm concerned about who's really calling the shots and their rationale.

For those who didn't know, it's Gemini season as far as the astrological calendar is concerned. Believing in gravity and the fact that all matter can on some level be reduced to energy, it's sensible to me that my felt experience is in flux. I've definitely felt some wild swings in the past 48 hours—as we are in the earliest stage of this month-long period characterized by paradox and embracing contradiction.

I've found myself even more introspective recently. This is a good thing, but I won't pretend that is hasn't been uncomfortable. I've found myself increasingly willing to accept unsavory characteristics more fluidly. This is progress for me. I'm typically pretty image-focused.

By image-focused, I mean that I'm not trying to put forth a perfectly manicured persona for y'all to consume. Still, I pride myself on appearing aware and distinct. I keep running into unsavory aspects of my persona. Facets like self-absorption, saving face, and doing what I can to hush my inner critic that I've fought tooth and nail to keep buried for decades. Today, I almost can't be bothered to give one single fuck to retain beneath the surface.

That being said, I'm left looking for work and terrified that my own words typed vulnerably will be weaponized against me. You see, leading as an Enneagram 4, this is my experience. Perhaps that's just the way of this world. However, each time this weaponization happens, it stings.

I've been thinking a lot about the term "new normal," and I want to repent for my use of it. As I see it, normal is tied to so many structures and systems that implement and reinforce racism, sexism, ableism, denialism, Gnosticism, nationalism, and several others that have hurt such a large percentage of the population for millennia—since recorded history as far as I can tell.

I do not want to return to any form of normal.

It is not too strong a phrase to say fuck normal. Where can you point me to in history where normal has been associated with equality for anyone but white, affluent men? I realize this sentence assumes a white and Euro-centric viewpoint, as some ancient indigenous Asian, African, and American cultures were more egalitarian. However, in the meta-context, my question still remains. I think that what I'm saying here is normal in America cannot be disassociated from its context steeped in centuries of colonialism and empire.

I've also seen normal used too many times in my life span as a weapon. Used to create "others" outside of a false dichotomy under the premise that another expression or experience is not normal. I'm not saying that I reject the use of the word normal altogether. Yet, I believe that the term carries with it a lot of baggage today from our societal polarization.

You see, where I've been and the work that I have done in the past few years leads me to reject such classifications. I cannot abide by a system that essentially separates winners from losers. I'm not advocating for some utopia. I'm not even advocating for a system that gives everyone participation awards. No, I believe we need a new system. A system that rewards everyone who puts in an honest effort. One that helps those who—for whatever reason—are unable to contribute, and accepts the minority of people who demand that society caters to them.

There is space for everyone. I will repeat this until I am blue in the face and dead. Honestly, this is one of the most challenging truths for me to realize and embrace as an Enneagram 4—scarcity is ingrained on a cellular level for someone who felt abandoned early in childhood.

My fear is that people who have become disenfranchised will give in to a sense of powerlessness. I do not sense an effective initiative—I don't sense efficacy in any meaningful way from the left—on the part of the party not in the White House. Coupled with the amorality of SARS-CoV-2, I'm concerned that millions of people are left behind as inequality in this country only exacerbates.

I'm not sure how to end this entry as I'm caught in a sort of contradiction of my own—relying on unemployment and still benefiting from privilege. I know that I'm one of the fortunate ones, I accept the CCR reference here. But what about people who are not as fortunate as me? What about the millions, especially the now 36-million unemployed in under 3 months—and the many others who were struggling before?

What becomes our new reality after this pandemic? Are we willing to let go of the divisiveness and hyper-partisanship that defines us too well today? 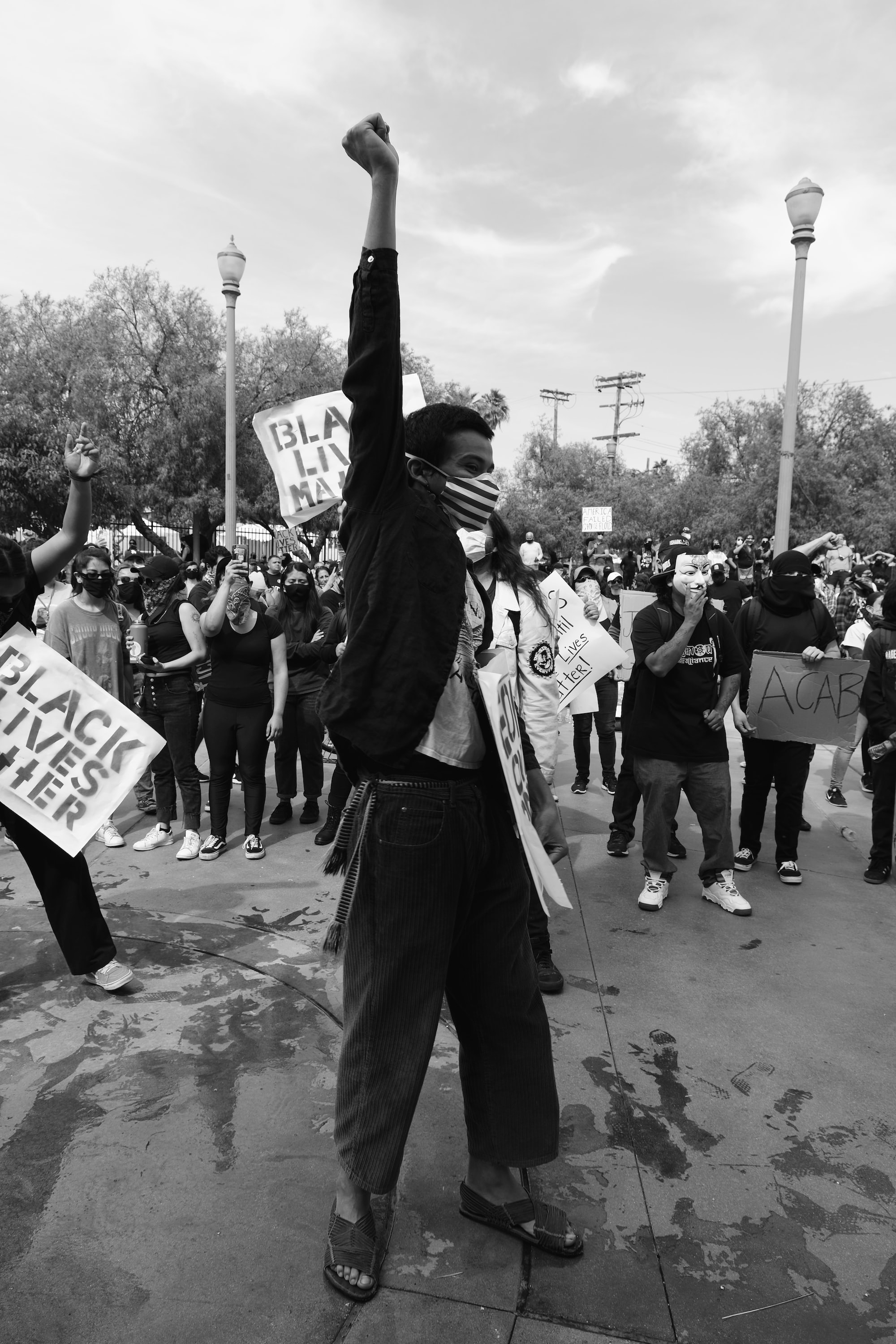 Over the past few days, the need to rebel and revolt against the old "normal" became inescapable to me, and much of White America. Black people and People of Color 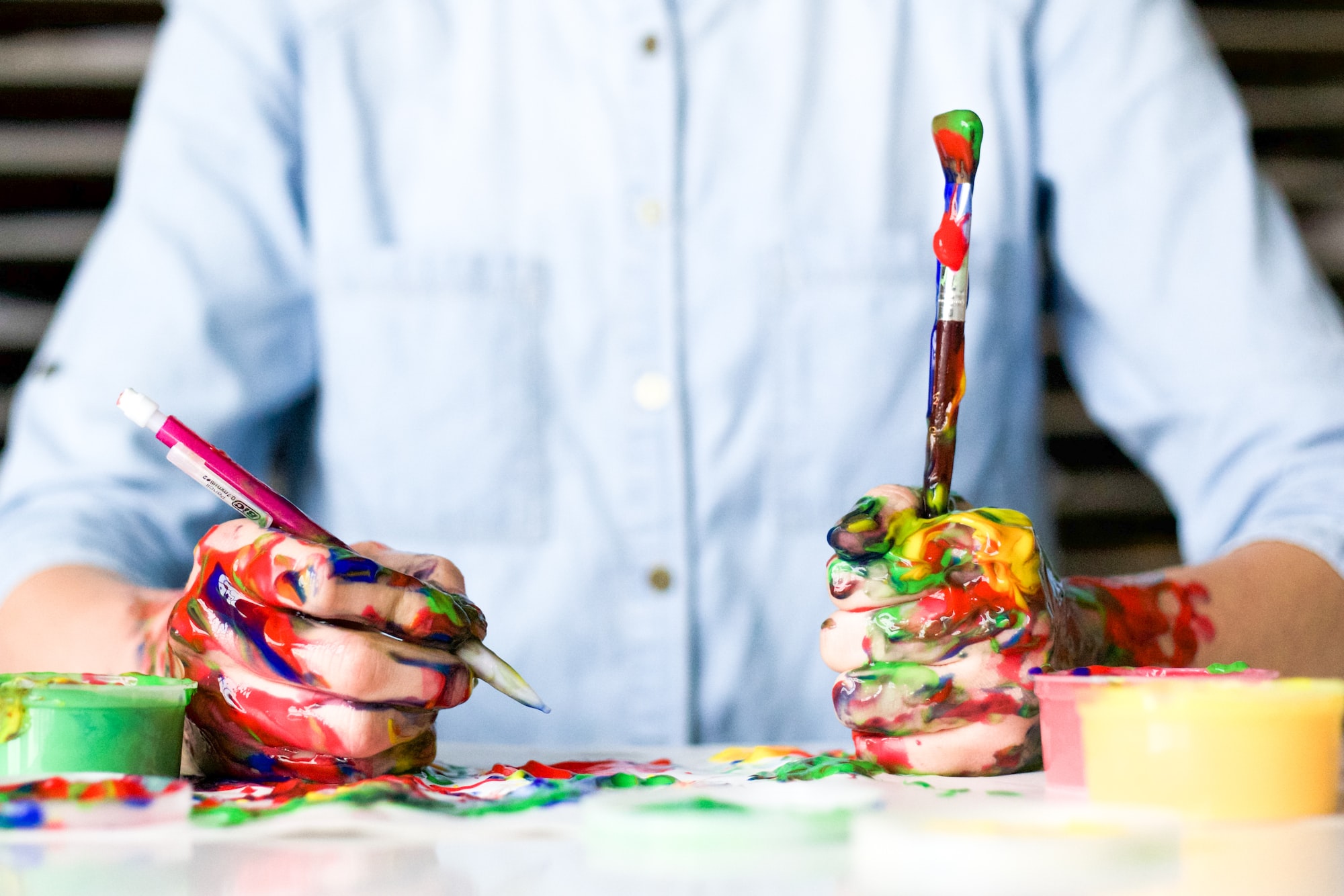 I feel like I—and we—are in the liminal space between a death and a rebirth. Societally, I think we are on the precipice of breaking into a new