I played a few holes of golf with my dad yesterday. There was a group playing behind us, so we were hurrying — I should say, my dad was trying to hurry us. Thus, I was being hurried. You don’t hurry someone who’s never played golf before. I was feeling the pressure and getting frazzled. I was failing. I was nearing the verge of giving up completely.

We finished the hole and skipped the next to give ourselves a little buffer. I was still feeling hurried — in fact, I was still being hurried. As I felt the newly established norm of the tightness mounting in my chest, I began to pray. I knew nothing else to do. Nothing other than to quit. Or cry. Though, the latter wouldn’t have been that bad.

In that moment, I heard the gracious voice of God deep within calling to me. I wasn’t playing golf. No, I was living one of my greatest fears. With my dad standing back behind me, looking on, observing how he could better coach me, I saw my childhood, my marriage, and every significant relationship being lived out. I had the opportunity to confront letting down or disappointing someone who loved me, someone who I care about deeply.

My aim had shifted from advancing the golf ball toward the hole to merely not screwing up and letting down my dad. I desired more than anything his approval and admiration. Welcome to my life.

With the shift in aim, so came the shift in my performance. I was failing — and flailing, really — epically. But I had a choice. Just the same as my choosing to shift my focus toward not screwing up, I had the opportunity to undo that decision, to just stop. I had the opportunity to start unwinding the crippling fear under which I’ve lived my entire adult life and much of my earthly life as a whole.

I’m not playing golf. I am living and confronting my greatest fear. Here. Now. I was not prepared for this moment. So, I embraced it. And held back the tears, choking up.

Moments like that are what grace looks like. When the opportunity to confront a paralyzing, life-long fear presents itself in a safe environment, this is God lovingly giving His child the opportunity to live and grow, to become a little more alive. How grateful I am for the love of this Father.

Suffice it to say, the rest of my golf was good, for a first outing. At moments, it was actually really good when I only bogeyed a par 3 because of an errant put. I was playing golf again. But, I was really conquering the lie. I was learning to live the truth instead. It was empowering. I felt free for a few moments.

The best part for me came later. Conquering a fear is thrilling, but being able to talk to my dad as we were poolside and own the lie I had been convincing myself of, the lie directed at him, was healing. It was truly a life-giving exchange for us both. And there were tears. It was beautiful. I think it was Jesus, — if Jesus can be a conversation. I am grateful for the love of this father, as well.

Originally published at faiththroughdoubt.com on August 25, 2017.

I’ve continued churning through the idea of conquering monsters and I realized I needed to readjust the way I speak about monsters. It also dawned on me that I could help you with a little context as to where this word ‘monsters’ is 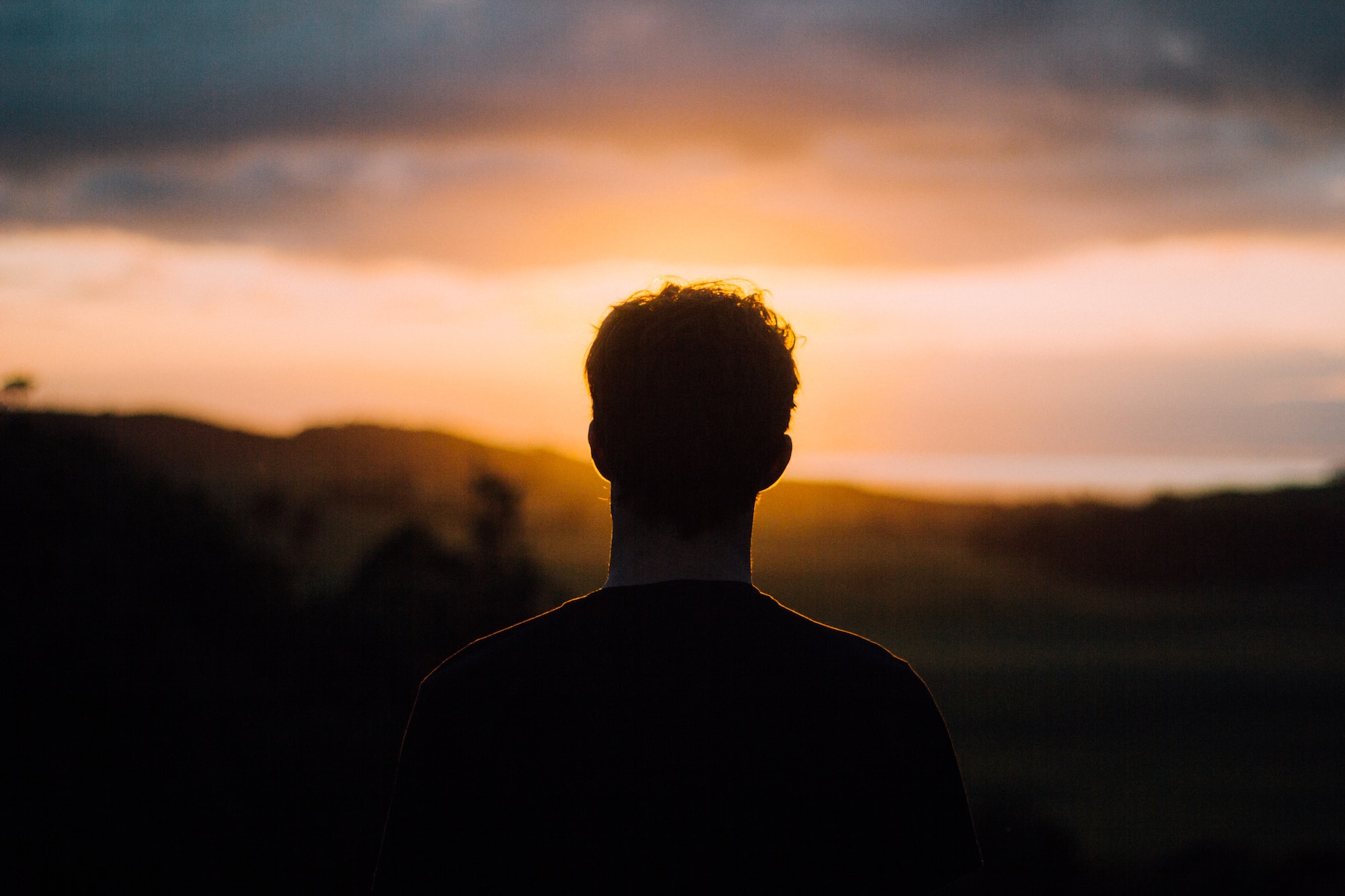 I was on the way to the airport to spend a few days with my dad. I stopped by the house to drop off a few items of clothing that