Initially, I'd intended to ease a little more into this post, but I don't react all that well to happiness. Some of you may know that I moved to Denver some weeks ago. I'm not going to pretend that I have been so affirmed in my decision almost since the minute I arrived.

For most of you—I imagine—that would be gift enough. I find this a hard gift to accept. What is wrong with me?

Taking a step back, I was driving around with a friend and playing a couple of my recent favorite songs, noting that they were on the sadder end of the spectrum. When she asked to understand a little better, I thought I gave her a genuine and introspective answer in citing that cooler, sadder emotions are where I feel most creative; I wasn't depressed or trying to connect with my inner sadness. Ha!

Nearly twenty-four hours later, I realize that this was an unintentional half-truth. Life has been pretty much nothing short of blissful since I moved here. I'd been pretty miserable in my old context of DC, but I had given into the idea that life was supposed to be some shade of tribulation or struggle. In other words, life—from my functional perspective—was meant to be devoid of happiness, let alone joy.

To provide some added context, I'm not just a little happy, I'm approaching levels of bliss out here. However, inwardly I'm finding that fact tremendously difficult ot accept. And I'm aware of what a sad statement that is.

The first factor is that I've come to understand that I don't believe that I deserve happiness. Deeply, I still beleive and ioperate as if I have not done enough to be deemed worthy of good things in life. I wish I could pan this reaction merely as a reaction to a religious upbringing that included such damaging doctrine as substitutionary atonement, but that's too clean cut and simple.

The second factor is that I'm waiting for the other shoe to drop, if you will. While seasons—to borrow a rather Christianese word—of happiness may arise, they are short and winter is quickly approaching. I think that I'm trying to draw myself down from the high so that the fall is less jarring.

I am willfully sabotaging my happiness because I know that something else is coming. How sad and broken is this?! However, I will not beat up myself because this is where I am today.I will hold space enough to have compassion for this reaction. It's where I am, but not where I'm doomed or confined forever.

I'm aware, I'm going to site with this range of emotions, and I'm going to do the work; I'm doing the fucking work, here and now. Though I wish I did, I don't know you, friend. Do you too sabotage your happiness? I encourage you to explore the reasons why, but more so to have compassion for those reasons and how you got there.Then, challenge yourself to move through and eventually beyond those hardwired patterns. You can. And you will.

I would apologize, but it would be shallow. And there are so few of you tracking with this—would you even call it a blog anymore?—that it's just not 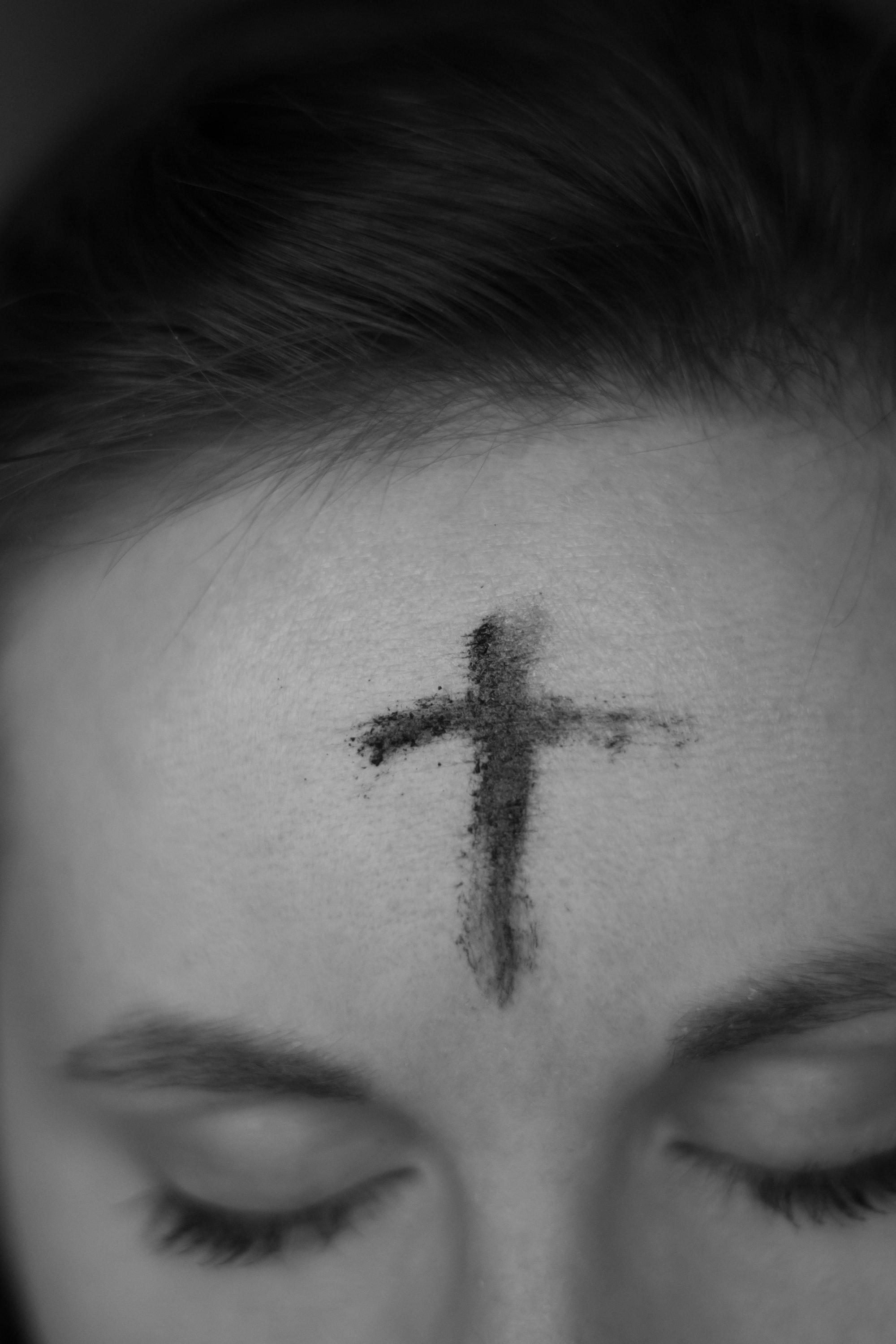 It's hard to fathom that it's been nearly two months since my last post here, but I'm not going to get into that right here and now. No, I'd much