I had tried to write something else, but after getting a few words on the screen, I realized that I had something else to talk about. I have to admit that being in therapy today—while needed—is far more challenging than at any other time in my life. And I've been in therapy for about four years in aggregate.

Being in Brooklyn, I've been in some form of stuck at home for nearly four months at this point, except for a few days last week spent visiting family. Were I in my apartment alone, I find that alternative reality nearly impossible to fathom at this point. However, the present reality has been sufficiently challenging.

One thing about therapy that I find particularly frustrating and enriching is that even topics or areas where I feel like I have already plumbed the depths, there is often—if not always—something more if I'm willing to go there and practice a little nonjudgmental mindfulness with myself.

Nonjudgmental mindfulness is a weird phrase, but I've noticed that it's not enough to simply go to those places. I find that I need to be nonjudgmental and compassionate with my younger self and my body. I need to accept that there are still memories that my body is still storing and adapting to deal with on a daily, moment-to-moment basis. I need to practice mindfulness to notice how he, my body, carries these weights of the past, and then gently lift that burden. It's beautiful to watch how he deftly helps us establish a new equilibrium.

You'll notice that I refer to my body as he and spoke of we in the last paragraph. As I've learned, this personalization has been imperative in my work both in sessions and outside sessions. While meaningful progress made in the Enlightenment, for many who trace our roots through Europe, it resulted in a prizing of empiricism and rationalization, at the expense of the qualitative lived or embodied experience.

In my case, this disembodiment was often reinforced growing up by my parents discouraging emotions labeled negative. Sadness, anger, disappointment, and frustration were generally unacceptable emotions, so I learned to split them off to use a psychological phrase or stuff them. I had to be vigilant of my emotional state for fear, as I had understood back then that the wrong emotion could essentially lead to death. This sounds extreme, but this is the way that coping mechanisms work.

We develop coping mechanisms as children because we believe that we are in control of our survival. When something that we perceive as unfavorable occurs in our environment, we believe that we caused it. We also think that event could lead directly to our ceasing to survive—i.e., death—and so we develop a strategy to keep that event from occurring again. However, decades later, we are using some version of this same strategy that we have made some minor tweaks over the years without much thought.

The initial defense mechanism may have kept us alive—it probably did to some degree—and it may still have value to our ongoing survival. However, it's also highly probable that what we effectively created as infants and young children would need to be updated when we reach adulthood. You see?

So, back to what I was saying.

Primarily growing up in the 90s, I also had a pretty strong Evangelical influence, which only compounded matters. Not only were some of my emotions antithetical to survival, but my very flesh and bones—not to mention my anger, but that's for another time—were plotting against my eternal salvation. My body was actively plotting against me, and doing everything it could to make me sin, disqualifying me from heaven.

There's a term I need to bring up at this point: Religious Trauma Syndrome. Check out the article—I'll wait—and then come back here when you're ready. Don't worry, this is that important for you to understand. I'm not going anywhere.

A few months after the shit hit the fan in my marriage, I was grateful to have been working with Jamie Lee Finch because I knew to become a competent therapist I needed to confront my disembodiment. Jamie reintroduced me to my body. She also introduced me to the term coined by Dr. Winell.

Three years later, there is so much work that I've been able to do because I found a kind soul who was able to lead me back to myself, my body, and show me a crucial step out of the—well, yeah it was pretty much a cult—system in which I had become so entrenched. Yet, it's sometimes isolating when I see friends and family still stuck to varying degrees in that same or similar systems.

I know that the work I had to do was wretched, all-encompassing, and required everything I had.

Honestly, I'm still working my way out of the Dark Night that first led my break from that old way of being. I know that I've not arrived. I'm still learning to be friends with my body—he's a willing teacher and participant; I'm still learning where I fit in the world; in so many ways, I'm still searching for God. However, I know the answer to all these questions is found in and through my body. There are no answers without our outside of him, only reminders, guides, and signposts.

But fuck, if the work isn't hard. 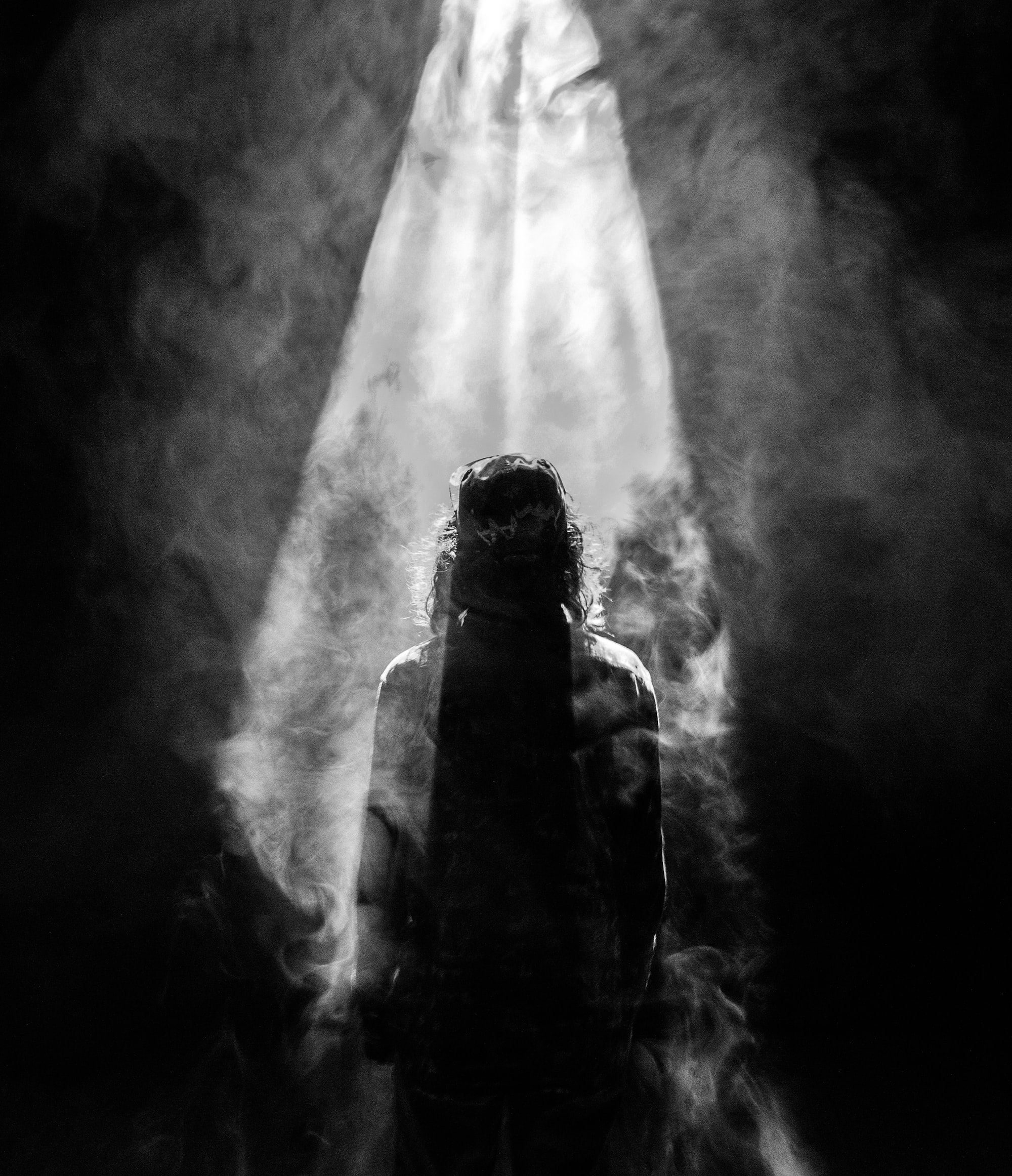 I have a complicated relationship with the divine. It's been more profoundly complicated for nearly the past four years. However, the relationship probably started out as more complex since I 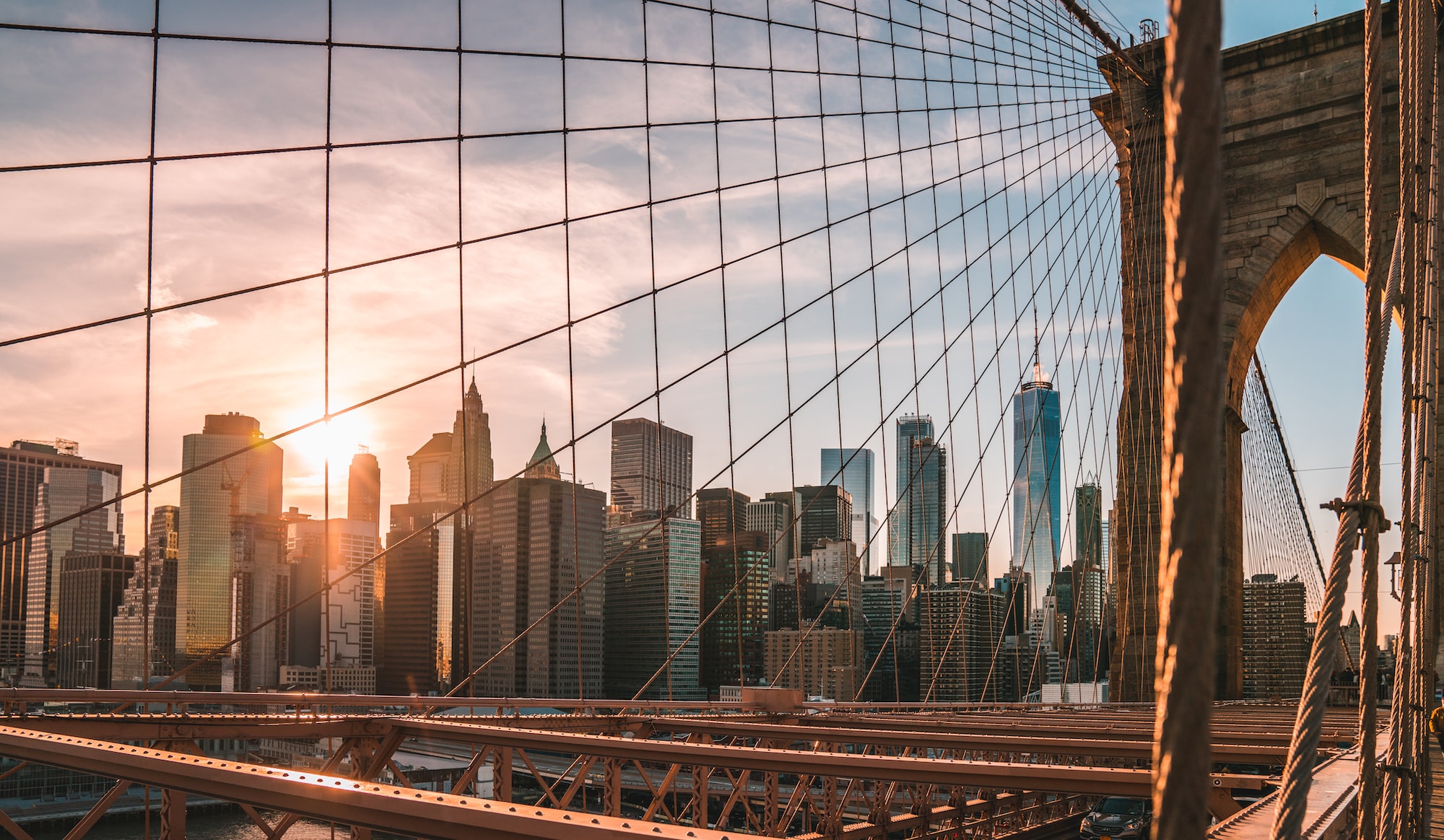 I'd love to say this has been an interesting week or so, but what does  "interesting" mean anymore? Honestly, I couldn't tell you. Nonetheless, the past several days have been