This post is going to get political right away. You've been forewarned. So, Elizabeth Warren suspended her presidential campaign today. Sadly, I said Tuesday evening that I would be surprised if she was still a candidate come Friday. Sometimes I hate being right.

What makes me sad isn't just the fact that there is but a faint hint of diversity left as we are now forced to choose between elderly white male candidates—this is deeply saddening. Instead, what it says about us, including myself. The implications are vast, but before I get to the ones I feel most important to note here, I will share with you an anecdote.

Earlier this week, while waiting for my fiancée to meet me at the gym, I was approached by a homeless man. He smelt of malt liquor and precluded his request for help with noting he wasn't on meth, didn't want cash, and was an Iraq War veteran. Little did he know that this wasn't the first time he had approached me, but I didn't fault him in the least for not recalling someone he had no reason to remember. He asked if I could buy him some items from the bodega across the street. I agreed almost before I could comprehend what I was saying.

Matthew didn't know that I'm unemployed, nor did he know that I had grabbed my wallet and a gift card off of the desk before leaving for the gym—highly atypical for me. Despite feeling the tinge of stress and anxiety creeping in, I knew that I had grabbed that gift card for a reason. In fact, I had Jamie Lee Finch's words about giving from a day or so prior rattling around in my head all the while. When all was said and done, Matthew had spent $60 on food, water, toilet paper, and toothpaste. He said he would pay it forward. We parted ways.

I don't share this story to inflate my ego. It's meant as a segue to explain that in trying to figure out how to sustain myself financially, it takes a psychological and emotional toll. Depression is a bitch when you can't afford the doctor's visits or drugs. Stress and anxiety are consistent bedfellows robbing me of sleep. Charity and imagination are purely viewed as luxuries for which I have no time, energy, or finances.

However, my privilege has enabled me to have in my back pocket the resilience and growth of thousands of dollars of therapy, thousands of dollars of conferences and workshops. I have had access to resources that a majority of the population has not had. Resources especially to endure the unending fatigue of dealing with the current Administration—or should I say lack thereof?—along with the rest of life's demands. Now back to the upcoming presidential election.

This thread by Lisa Sharon Harper says it all. The primary results on Tuesday, as well as those from South Carolina, New Hampshire, and Iowa, all paint a vivid picture of a people exhibiting signs of trauma. At the very least, we are a country in a constant state of limbic system arousal, acting out of the fight, flight, or freeze responses by and large. I want to be careful to not paint too broad a brushstroke here, but based on the results, I find it hard to overgeneralize.

Systemic abuse, racism, misogyny, and oppression will wear on you. Constantly. Even on a cellular level as we're seeing thanks to neurobiology and science. Especially when the people running the government who swore oaths to act in the country's best interests cannot be counted on to carry out this charge. No one is coming to help you.

While trying to balance finishing up a grad plan, accruing internship hours toward that end, and making money to support myself in a new city without a network to speak of is tough, this is nothing compared to what many people—particularly people of color—have experienced for their entire lives. This is why you see this split with activists endorsing Warren, but voters going to the ballot box for Biden.

Referring to these people as uninformed is damaging. Attacking these individuals with figures and facts is counterproductive. They do not feel safe. Full stop.

Before we can have rational arguments, we first have to create an environment of compassion and empathy for all sides. And it seems there are almost four sides anymore, between progressives, progressive moderates, ultra-conservatives, and conservative moderates. I would argue that each camp is mainly running scared in their own ways. Assuming this is true, what's the fix?

I'll disappoint you here and now: there is no fix today.

Tomorrow is a different story. Today begins with each of us doing the work that we can. This looks like self-care, self-compassion, and unconditional self-friendship to borrow a phrase from Ian Morgan Cron. We have to come to a place where we are at peace with ourselves so that we do not look to demagogues and influencers and groups to provide us with identity and worth. They will always fail us. We have to come back home to our visceral, embodied experiences that we in the West are abjectly poor at doing historically.

Once we can do this for ourselves, and only then, we can begin to extend this common humanity to one another. We have our work cut out for us. Because to meaningfully achieve this, we need to give millions of people access to essential resources. These resources are financial, social, behavioral, health in nature, and that's to name only a few. The list, short and abridged as it is, leaves me exhausted. But that is the work before us. Plain and simple. 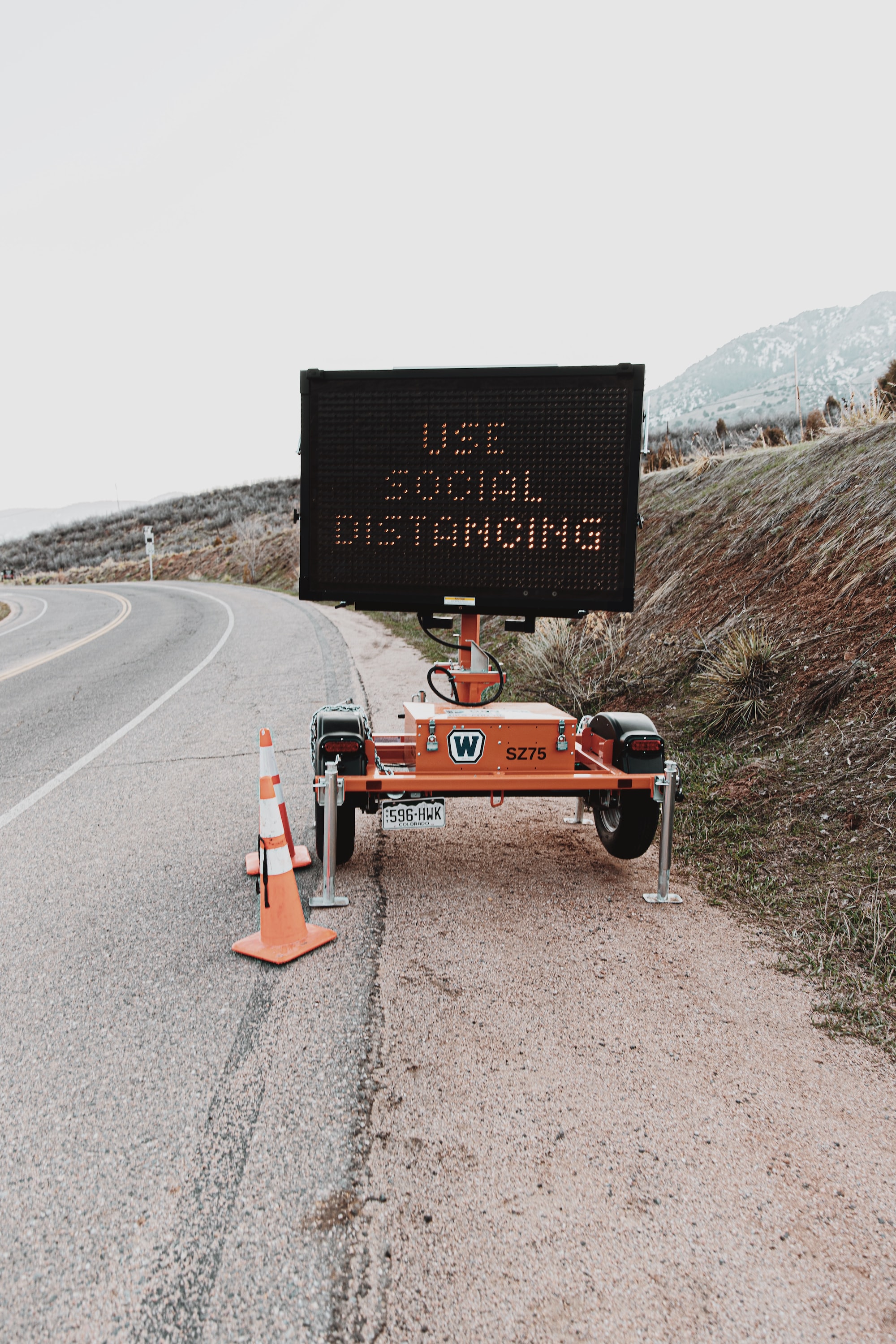 I'm not sure who of you can relate to a sense of deep self-doubt. Like a crippling sort of doubt that convinces you that what you have to contribute is

I would apologize, but it would be shallow. And there are so few of you tracking with this—would you even call it a blog anymore?—that it's just not