It’s called scarcity, but I didn’t know that as a child. I only knew that I was supposed to act a certain way, that I was supposed to achieve a certain amount — I was never sure what that magical amount was. There was a definition that my parents had articulated in part of perfection, of enough, that I was constantly chasing. Except, I never stopped, never questioned, and here I am. All I have is “not enough”; there is never enough; I am not enough.

I am not enough

Those words reverberate through my soul minute by minute, hour after hour, day after week after year. They have become the overarching truth, they buttress the other truths that comprise my life. They keep me up at night. They keep me running, doggedly during the day. They crush the joy of my soul. When these words are the deepest, innermost truth, there can be nothing better.

I can fill in that blank with multiple adjectives in the span of a handful of seconds. This is scarcity at work. I am so capable at picking myself apart before anyone else has the chance that it’s not even fair most of the time. I can be ruthless in my self-talk. In fact, I am ruthless with myself; I have to be. If I am not, then with all of my flaws I leave myself vulnerable for that other person to be. I have too many weaknesses for them not to point them out.

I am not perfect enough. I think this goes without saying. But what amazes me is the fact that I don’t even question the premise of perfection in the first place. Is perfection something to be strived for? Really?! Sure, I would prefer not to make mistakes. But would I really like to be perfect? Do I want the pressure of actually never making a mistake? Is perfection something I believe remotely possible? Even though I know all these should be rhetorical questions, the allure of the lie is so tempting.

I am not accomplished enough. Compared to whom? Well, everyone I admire on Twitter and Instagram. Shit, there’s our problem right there. You mean the “influencers,” the ones who appear more accomplished than the people they are looking pay them to find out the secret to fill-in-the-blank? You mean the people who have been working at their craft for years, if not decades? And I am only 30? What’s taking me so long? Self, you’re missing the point. No, you’re missing the point. Why can’t I be like one of those people?

I am afraid of being ordinary. Ordinary is death. I could not be ordinary growing up; ordinary ran the risk of not receiving love, food, clothing, attention, etc. Today, much of that mindset still permeates. Extraordinary is what ensured I survived. No, that’s not an overstatement. It’s still my M.O. But does any of this still make sense? It feels like it doesn’t. Yet, change is so hard to come by.

I know Brené Brown is onto something when she breaks down scarcity into the components of shame, comparison and disengagement. Each of these are experiences with which I am all too familiar. Perhaps you are as well.

Sarcasm is a powerful tool. I didn’t see it growing up, but shame is commonly communicated through sarcasm. When behavior didn’t meet the expectation — whether it was spoken or unspoken — that behavior often received a sarcastic or passive-aggressive remark. It was very clear that the behavior was unacceptable, and so was I.

Comparison is tricky because it can be implicit as well as explicit. Nearly anything can be compared as well. In other words, there are myriad opportunities that we learned we were to be compared against others. And there were just as many opportunities for us to be found wanting. In my case, my brother would pit my best friend growing up and me against one another in physical challenges. I was noticeably smaller and shorter than my friend, so I always lost. Almost always. I learned how to be scrappy, but at the cost of needing to be “stronger” than the next person.

Disengagement in my mind is death. I learned to stay quiet, to play things safe, because that’s what kept negative attention off me. I learned to stifle my soul because life depended on it. I deadened the desires of my heart because voicing needs could have undesired consequences. I lived thoughout my twenties in this way. Lived is such a hollow word in this sense; one cannot live so completely out of touch with one’s self. But this became my existence.

I don’t know what your rock bottom is, but I hit mine a few months ago. My wife told me she wanted me to move out of the house for a period of time to give us both time and space. I was instantly awake, but I was also angry.

I was angry at the lost years. I was angry at my naïveté. I was angry at being abused, of being taken advantage of. I was angry that God hadn’t protected me from all that, from this. But quickly as that tide rolled in, it rolled out. I knew I could not remain unchanged; the time had come to unbecome.

Friend, what do you need to unbecome? What has been beaten into you, what have you beaten into yourself, all these years? What are the areas that have died where you need God to resurrect?

It’s been too many days since my last post. But that only goes to show how scared I am to venture into these depths on my own, let alone to share with you a glimpse of my darkness. It’s tough as an 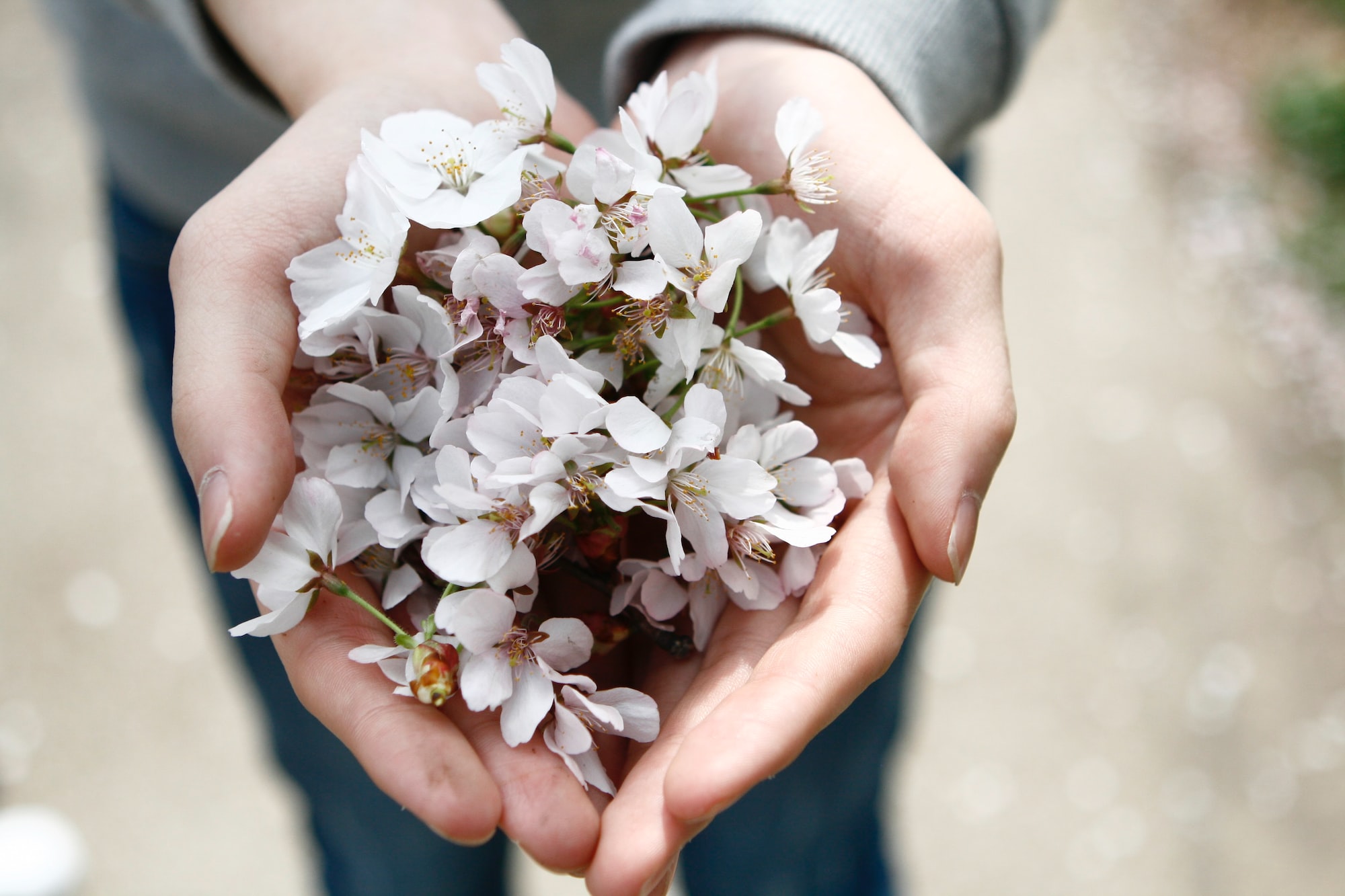 If you’ve been following me at all on social media, you’ve probably noticed my use of the words “life as liturgy.” Honestly, I am certain I’ve shoehorned