I have a complicated relationship with the divine. It's been more profoundly complicated for nearly the past four years. However, the relationship probably started out as more complex since I became aware that there was a divine, notably at the age of five, when I accepted Jesus into my heart. The relationship was never stable or static from the start. I shouldn't be surprised that I refer to the divine as Mystery today.
I remember that whenever I got punished as a kid and sent to my room, I asked Jesus out of my heart. I knew that I had been sinful, imperfect, and I figured my heart was an unsuitable home for the son of God. I would re-invite Jesus back into my heart each time I had estimated that I had sufficiently repented and atoned for my sins. God and I had a pretty intense relationship even when I was a young kid.
When my ex-wife and I separated and eventually divorced—including my leaving the church where I'd been a member and active contributor more Sundays than not—it was impossible to disaggregate religion from the rest of my life which was caving in in its entirety. I mean, we met in a Bible study at the church. A couple months after she moved out of the house, with both of our names on the deed, I took a step back from the assumption that God existed. Nothing changed.
Yet, after a few weeks, I had noticed some serendipitous events that I felt I could only attribute to God. I decided that I'd keep believing in God. God felt like the only safe explanation—this is often the case in unknowingly working through Religious Trauma Syndrome I would later learn. At this time, I needed to experience a new and different church community.
I will never forget the first time I visited that Episcopal church in DC. I had decided that if I attended a new church, it would have to allow women clergy and accept gay marriage—really, any non-heteronormative relationship—and it would be walkable. I wound up at Saint John's Georgetown on the day that the Parkland High School shooting occurred. For the first time in my life, I came across a preacher who would dare talk about current events from the pulpit. This discussion of current events I had learned was worldly, "political," packaged as adapting the Gospel to the world, which was explained as sin.
Within eight months, I was confirmed in the Episcopal Church. In that time, both the Rector of the church I attended and the Assistant to the Rector, in one fashion or another, asked me when I would return to seminary—I'd taken a class only a few months before the separation—to finish my education. They both saw me as future clergy.
That all was almost two years ago. Honestly, I'm not sure what I believe. Maybe God exists, but that being is far from certain. I'm not sure what to think about god when so much of what I used to believe—especially that God was omnipotent, just examine the book of Job—is questionable by biblical text alone. I'm not here to denigrate the text, but it contains enough contradictions that a strict view of inerrancy doesn't feel tenable.
For those who have been following along, you'll note that I'm in Brooklyn now. I attended Saint John's in Denver for most of the time that I was there. Still, my attendance waned in the months that I was there as I was having an increasingly difficult time separating God from the very oppression and exclusion that I had thought I believed against.
I have a few tattoos, but the most prominent one I am most proud of is that of Leviathan, which represents chaos. After my separation, the book of Job became very important for me. God's response to Job involves a lengthy and overly drawn-out monologue. The response spends an entire chapter speaking about the beast that the ancient Near East believed to embody the unknown or chaos—similar to dragons in Medieval Europe. This God who did not vanquish Leviathan made sense to me—life cannot be extricated from chaos or randomness, as the Second Law of Thermodynamics states.
Nearly every cell within me wishes that I had a more concrete belief system; I don't. I've seen so much of the evil of religion. It's hard to see how any form of Christianity does not leverage some form of exploitation that overexposes individuals to coerce them to become involved in the corporate context. I've spent a lot of time examining different theologies—liberation, feminist, queer, to name a few—trying to find an angle where God makes sense. Honestly, I feel exclusively cast out for my inquiry from God's creation, specifically for the depth and scrutiny of my inquiry.
Somehow, I'm being punished for my pursuit of God.
It's weird finishing up my education—a graduate degree in mental health counseling—at a Christian and very conservative Lutheran institution. Two-and-half years ago, I thought our worldviews were compatible. They aren't. Today, I regret my choice of school. However, in a way, it reinforces my belief in Mystery. 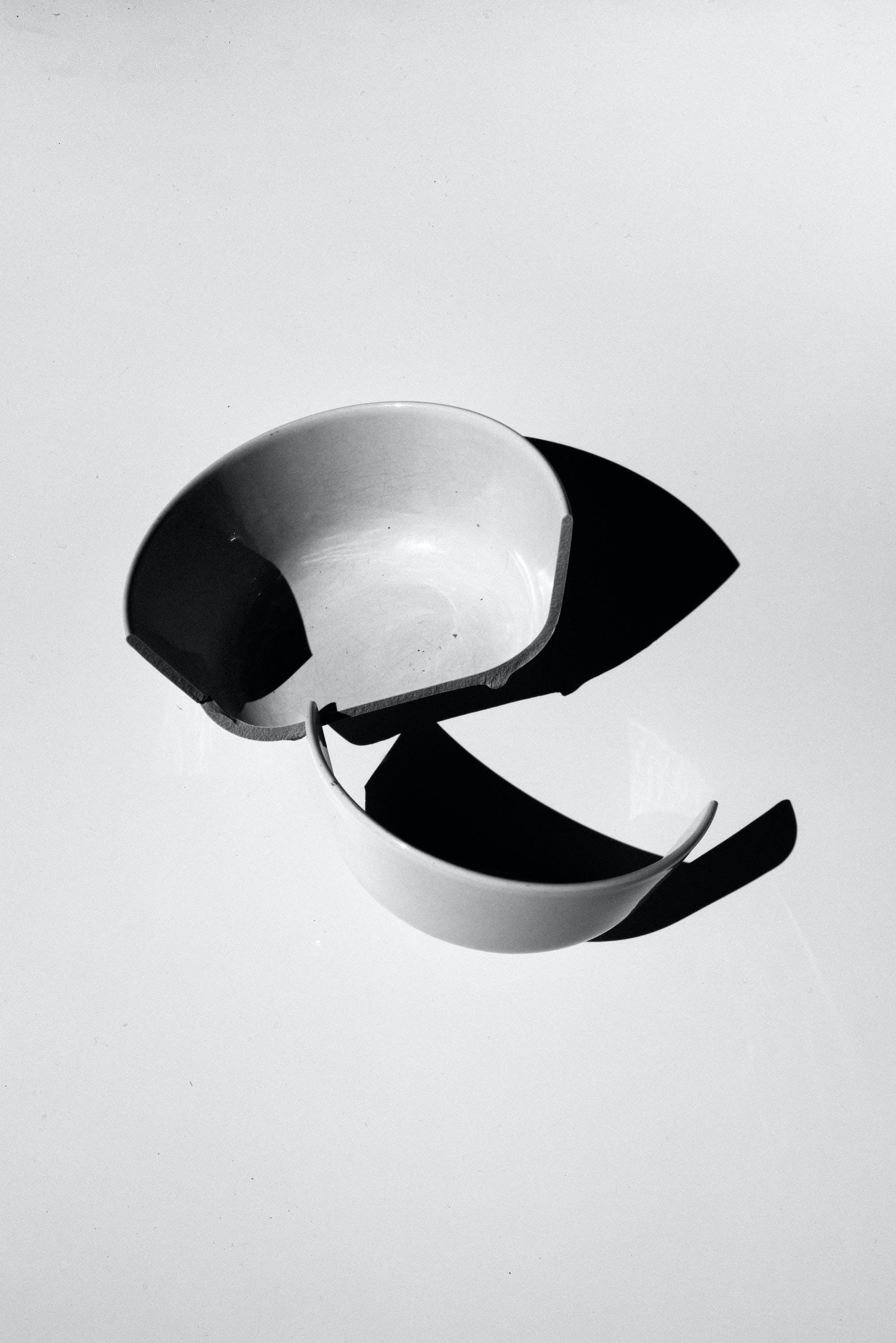 I've been interested in trauma since I first heard about it a few years ago. Frankly, the more I understand about trauma—especially since I just started looking into Resmaa 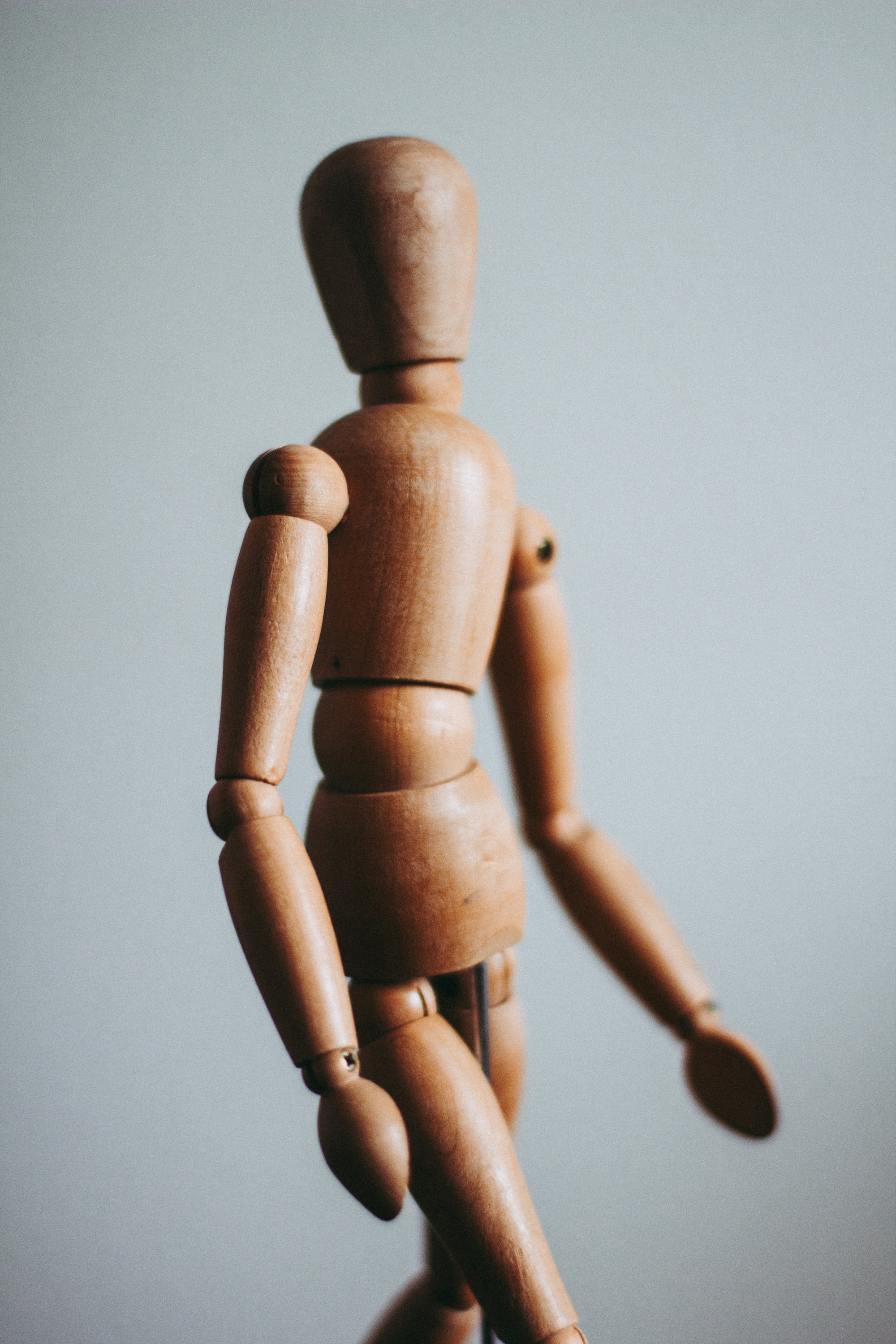 I had tried to write something else, but after getting a few words on the screen, I realized that I had something else to talk about. I have to admit